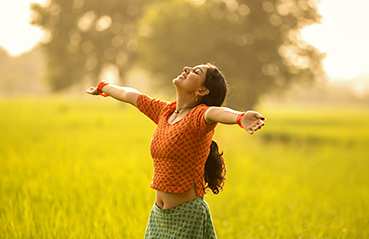 Gold and the environment

The People's Republic of China introduced a series of bullion gold coins in 1982 called Chinese Panda. The obverse side contains the design of the 'temple of heaven' and with Chinese characters on top saying "Zhonghua Renmin Gongheguo" meaning People's Republic of China and the design of the Panda displayed on the reverse side of the coin is changed every year. It earlier came in variants ranging from 1/20 ounces to 1 ounce, but since 2016 the metric weight system of grams was introduced.

If all of the existing gold in the world was pulled into a 5 micron thick wire, it could wrap around the world 11.2 million times.