Around the globe, gold has a reputation as a safe haven asset during times of market instability and geo-political uncertainty. Gold holds great economic, aesthetic and emotional value that exists across borders and time. Gold is a diversifier against traditional and alternative assets and is considered a hedge against market risks.

This is why central banks have been adding to their gold reserves since 2008, and today comprise a significant portion of annual gold demand. Two major factors have led to this phenomenon:

Here is a list of the top 10 central banks of the world that have the most gold reserves (as of June 2018):

Dore bar is the rough gold produced by gold mines. It is basically a bar made up of around 80 percent pure gold which is further refined into gold of different forms and purity.

There are just over 31 grams in a troy ounce of gold.

What makes gold suitable for use in electronics 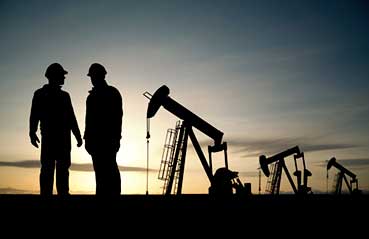