Jewellery | History of Gold and Facts About Gold 18 May 2018 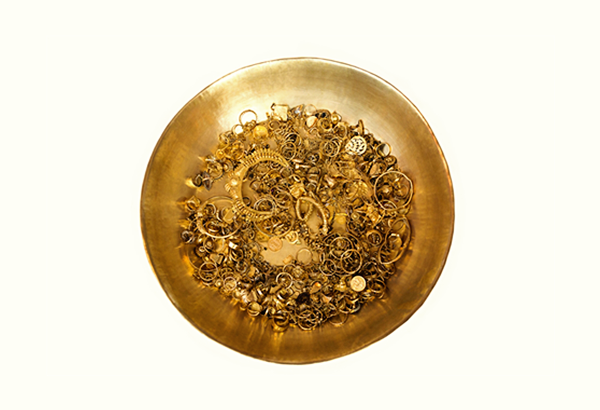 One of the largest settlements of the ancient Indus valley civilisation, Mohenjo-daro was a Harappan city that flourished between 2600 and 1900 BC. Not many archaeologists excavated here, but based on what was found, gold jewellery was concluded as a prominent legacy left behind by the Harappan people.

Have a look at some of the gold jewellery designs from Mohenjo-daro that have withstood the test of time.

Refers to the risk of the gold prices dropping due to changes in economic variants. However, in India, this risk is the least in terms of gold, since gold prices have generally shown a rising trend.

Less than 175,000 tonnes of gold has been mined since the beginning of civilisation.

Auspicious Days To Buy Gold In 2020