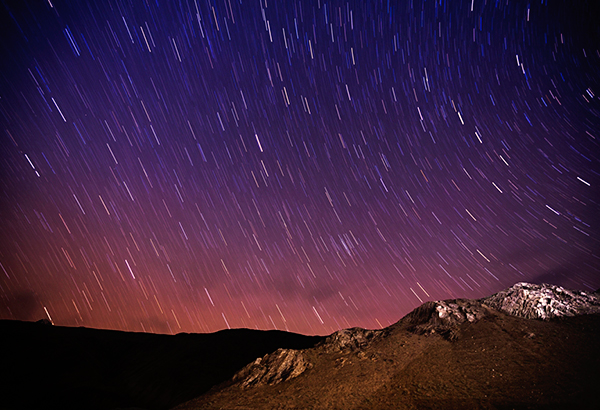 With mineable gold on the surface of the planet fast running out, the future of gold might be in peril. According to the Goldman Sachs’ global investment research team, there is only 20 years-worth of mineable deposits of gold left at the current rate of production. Gold is becoming increasingly expensive to mine due to the low concentration of the metal in deposits and mines.

Gold is heavily intertwined into our lives. We use it in dentistry to protect our teeth, jewellery to adorn ourselves, and gold is also present in all our electronic devices. Running out of gold would severely affect multiple industries on our planet, and it might be a situation that we wouldn’t want to explore. For these reasons, scientists, engineers and geologists have gotten together to find alternative sources of gold, and some of them have been looking to the heavens.

Asteroids are small rocky objects that orbit the sun. They are much smaller than planets and of irregular shapes. However, some asteroids could be floating gold mines. In 1998, NASA’s near earth asteroid rendezvous (NEAR) spacecraft passed over an asteroid named Eros. Eros is an irregular shaped asteroid that is 33 km by 13 km by 13 km in dimension which studies have shown to contain close to $20,000 billion dollars’ worth of precious metals including gold, platinum, zinc, aluminium, silver and many others.

NASA estimates that if Eros is anything like the stony meteorites it has found and investigated on earth, then at least 3% of Eros’ mass could be attributed to metals inside the asteroid. It is estimated that the gold on Eros is worth over $1,000 billion. We can only speculate what such a large influx of gold could do to the market, but for now, NASA is still trying to tackle the challenge of how we would bring these precious metals back to earth, if mining on Eros could ever be initiated.

This is a type of traditional jewellery native to India. This type of jewellery involves beating up gold into very thin strips and shaping it into various forms to prepare the base. Various precious stones are set onto this base.

The chemical formula for gold is Au which is short for the Latin word ‘aurum’ meaning shining dawn.