Unexpected gold: on the Moon 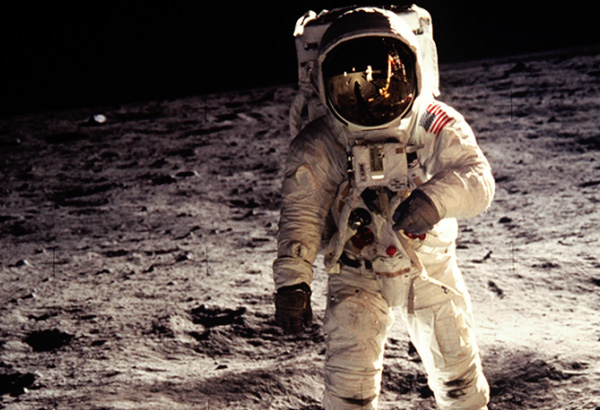 The moon is Earth’s only satellite. It sits 384,400 km from the earth and is roughly 27% the size of our planet and is also being considered as a destination for mining rare earth and precious metals (including gold and silver), water and helium.

In February 2014, NASA announced that it was accepting applications from U.S. companies to build robots for lunar prospecting and exploration, which would be used to undertake research exploring the composition of the moon’s surface. Satellite imaging has shown that the top 10 centimetres of regolith (moon soil) at the south pole of the moon appear to hold about 100 times more gold than the richest mines on earth.

Only a few years ago, most geologists would have laughed at the idea of mining anything from our moon. You see, space travel is both extremely expensive and technically challenging. In fact, it would cost about $250,000 to put a single 1 liter water bottle on the moon. However, in recent years, companies like SpaceX, among others, have helped improve technology and lowered the costs and risks to a point where lunar mining is becoming an achievable goal. In fact, billionaire and co-founder of private space-exploration company Moon Express, Naveen Jain expressed his confidence that they will land a small robotic spacecraft on the moon by the end of 2017. Moon Express hopes eventually to undertake mining on the moon for valuable resources including gold, platinum group metals and water, despite the several technical and economical challenges they face.

But not all problems that face lunar mining are scientific. International Space treaties postulate that no one person or country can lay claim or ownership of anything beyond earth which means that if lunar resource extraction becomes a reality, there may be conflict over who owns the gold.

The Gold Investor Index measures the number of people whose gold position rose or fell during the month.

In 1912, the Olympic gold medals awarded were completely made of gold. However, now the gold medals contain only six grams of gold. 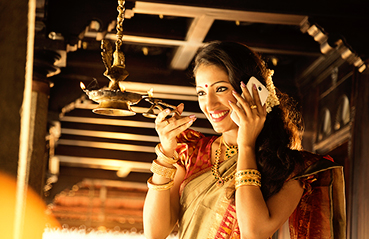 Gold in your mobile phone

Refers to a modern gold bullion coin, which is created by Australia and is 0.9999 fine.

The largest gold coin ever created was cast by the Perth Mint in 2012. Weighing one tonne and measuring 80 cm in diameter, it surpassed the previous record, a 2007, C$1 million coin which was just 53 cm across.