Gold and the environment 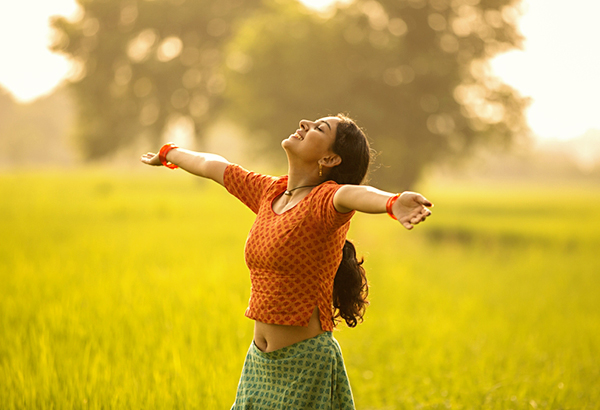 Did you know that gold can be used to solve environmental problems?

With World Environment Day on 5th June, let’s find out how the yellow metal can help to reduce our carbon footprint.