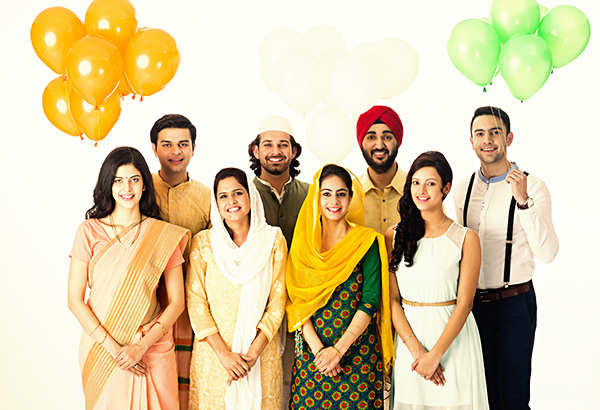 India, the land of diverse cultural heritage and traditions, is often identified by the unique jewellery and dresses worn by its people in different states . Traditional attire worn on religious, cultural, and social occasions, is mostly complemented with myriad variations of gold jewellery. Here we look at some unique jewellery worn across cultures within our country’s borders.

Gold has the ability to be hammered into sheets so thin that a pile of them an inch high can contain as many as 200,000 separate sheets. 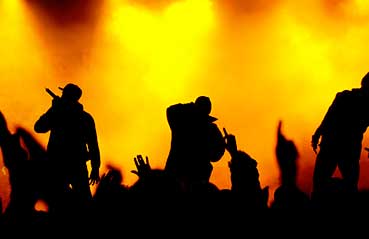 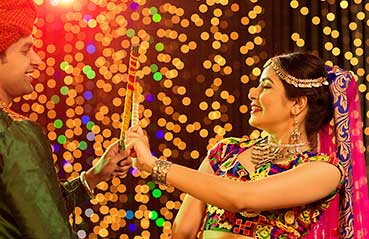 Capital gains refer to the gains that the investors in gold have made from the sale of gold. Capital gains on gold are taxed in India. Therefore, one must make sure to ask for a proper bill while purchasing gold.

Ancient Egypt considered gold as the skin of the Gods like for the Egyptian sun God Ra. Eventually, gold was available only to the pharaohs, priests and other members of the royal court.