Where does gold in India come from? 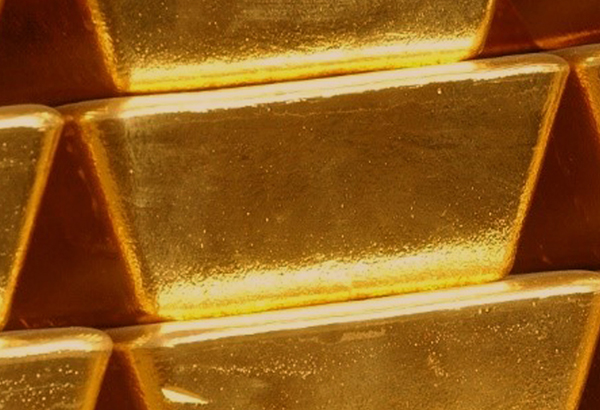 India has the 10th largest gold reserve in the world, as high as 557.8 tonnes. Here is a look at how much gold is produced, imported, and recycled.

Who can import gold in India?

India produced around 90 tonnes of gold between 1947 and 2014, as per the Indian Bureau of Mines . All this was from Hutti gold mines, the sole provider.

Refers to a modern gold bullion coin, which is created by Australia and is 0.9999 fine.

One ounce of pure gold can be hammered into a single sheet nine metres square.