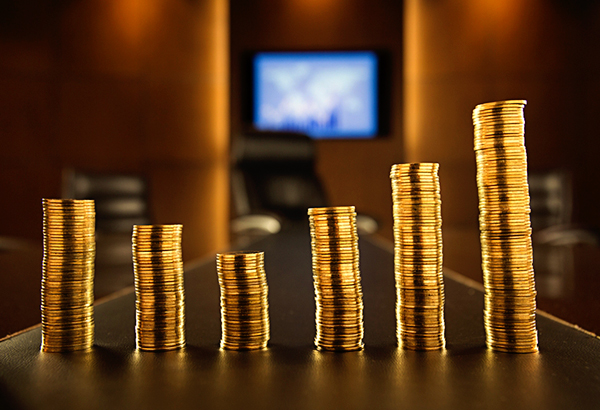 It seems that every so often, India finds itself in a bit of a tight spot. The 1991 Indian economic crisis was one such instance.

Over the 1980’s, investor confidence slumped, which, along with the current account deficit and currency devaluation led to a sharp exchange rate depreciation, as documented by Dr. Arunabha Ghosh in his research study Pathways Through Financial Crisis: India.

By the mid-80’s, India had started having balance of payments problems and by the end of the decade, the value of the Indian rupee had fallen drastically. The Reserve Bank of India attempted to defend the currency by expanding international reserves and slowing the decline in value, however these efforts were in vain.

By mid-1991, India’s foreign reserves were almost depleted: it fell from $1.2 billion in January 1991 to half that by June of the same year. This meant that India could scarcely finance three weeks’ worth of imports. The government was close to default, the central bank had refused new credit and the government of India had to permit a sharp devaluation against major currencies – leading to a serious economic crisis.

Impact of gold in the economy

India’s immediate response was to secure an emergency loan from the International Monetary Fund (IMF) worth $2.2 billion. India did this by pledging 67 tonnes of India’s gold reserves as collateral security. The Reserve Bank of India had to airlift 47 tonnes of gold to the Bank of England and 20 tonnes of gold to the Union Bank of Switzerland to raise $600 million (Rs. 2,843.5 crore today).

Given India’s long-standing and intimate relationship with gold, there was obvious public outcry following the announcement that the government had pledged gold reserves against the loan. The Chandra Shekhar government quickly collapsed following the airlift, but the decision to use gold as collateral did help to improve the balance of payments crisis and kick-start a new era of economic reforms.

Fast forward 18 years. The Government of India has come full circle and bought 200 tonnes of gold from the IMF – an amount three times more than was pawned during the 1991 crisis. This decision not only acted as a hedge against the falling U.S. dollar, but more importantly, signalled to the world that India had recovered and reminded economies that the nation was back on the map.

Gold has carried Indians through many centuries and has also helped India save its economy.

It is the production or manufacturing of currency or gold coins at a very large scale. A mint is a factory that manufactures currency in the form of coins, medals and other metal objects. 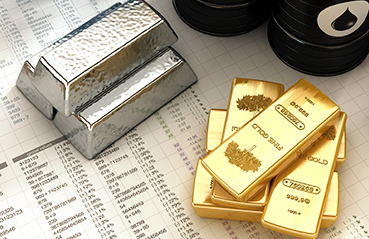 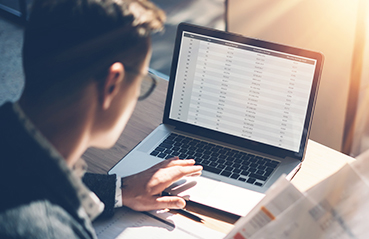 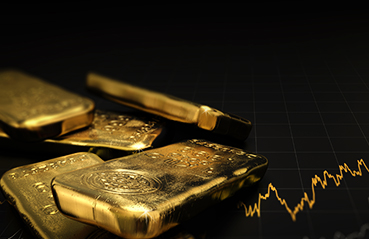 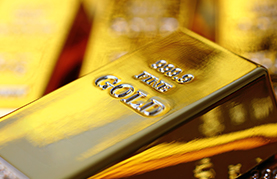 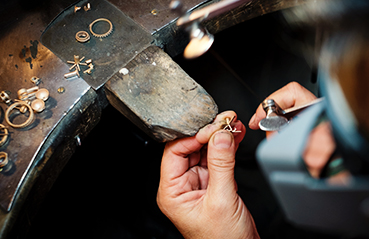 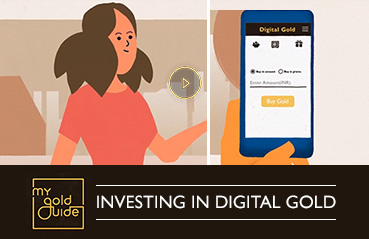 How can digital gold secure your investment portfolio? 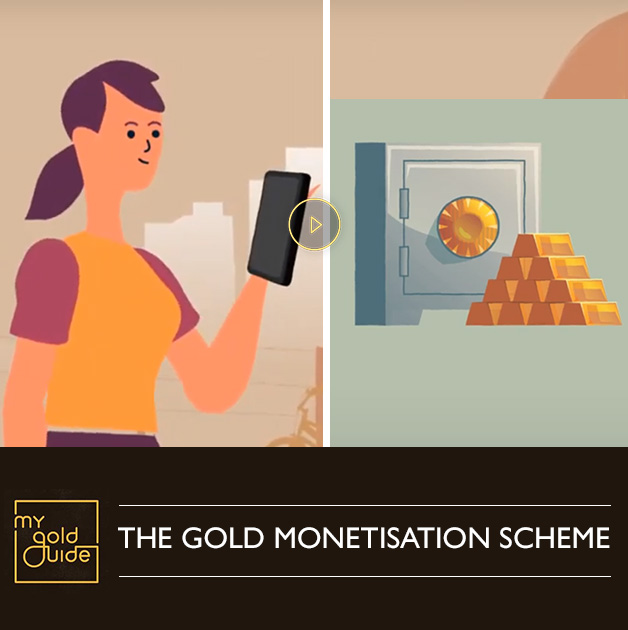 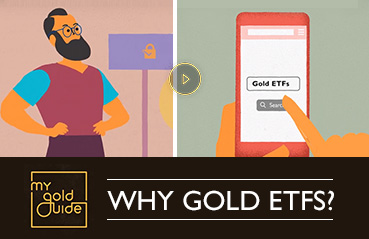 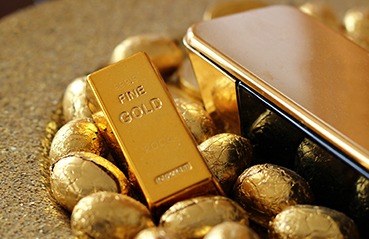 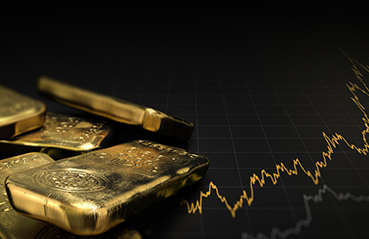 Things to keep in mind when buying gold digitally

Gold as a hedge

Gold is the best possible hedge against inflation since the rising prices can be offset by the simultaneous rise in gold prices.