How to buy hallmarked gold in Canada 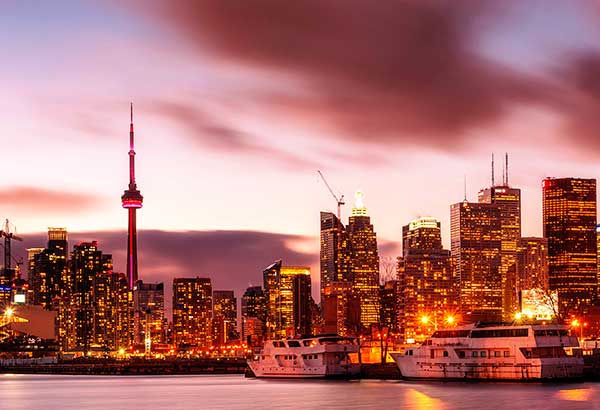 Did you know that Canadian hallmarks are identical to French ones? As it turns out, the first colonists and the first jewellers to come to the territory of French Canada were immigrants from France, so the major part of jewellery is also influenced from there1!

But if you were to buy gold in Canada, be it on a trip to see your relatives or during a well-earned holiday, with what rules would you need to comply? Let’s take a look.

In Canada, the Precious Metals Marking Act adopted in 1996 serves as the basis for its Hallmarking Regulations.

The major responsibility for hallmarking and its correctness lies with dealers – manufacturers, importers, wholesale traders, retail merchants (CEOs, managers, officers or agents). The hallmark must be registered on the Register of Trademarks, Industry Canada. Dealers are permitted to use the national hallmark – the maple-leaf inside the “C” letter.

Usually on the inside of a ring or the side of a necklace clamp, there will be a stamp of a number followed by a K. This displays the composition in “karats”. The gold composition table for each of the stamp is as follows ii iii:

Pure gold is often called fine gold. An ingot of fine gold usually bears the hallmark ‘999.9’. This indicates that the gold is 99.99% pure and does not contain any metal alloys. The degree of purity of gold alloys can be expressed in two ways: 24K or 1000/1000 (at least 999 parts pure gold per 1000). If you have bought gold in Canada and are planning to carry it back to India, make sure you read this to know the necessary rules and regulations: Everything you need to know while travelling with gold.

Refers to any gold or other gifts given to a woman in India either in her childhood, before marriage, after marriage, or at any point in her life. The ownership of Streedhan rests completely with the receiver of the gift. Thus, the gold cannot be touched without her permission.

The term gold finds its origin in the old English word Gelo, which means yellow. 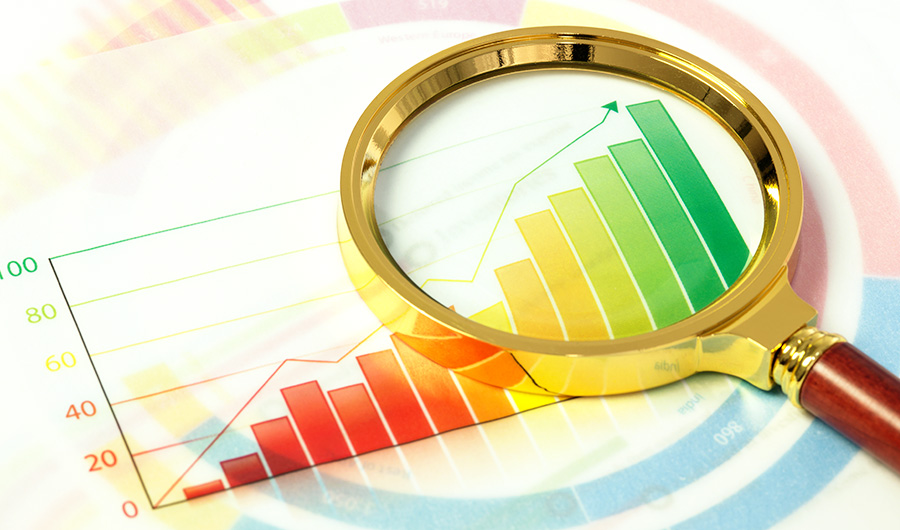