How the story hundred gold coins and birbal proved that gold can always satisfy? 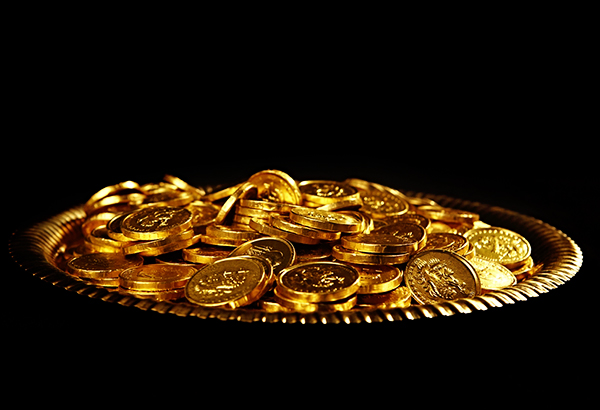 If you have read an Indian history books, then you are well-aware of Birbal’s charm and wisdom during the reign of Emperor Akbar. Here is a tale where Birbal proves the value of gold. In Emperor Akbar’s court, there were many who were jealous of Birbal’s intelligence. One such man was Akbar’s brother-in-law. He requested the Emperor to dispense with Birbal’s services and provided him with ample assurances that he could take over the job. Before Akbar could make a decision, Birbal resigned and left. And so it was Akbar’s brother-in-law who came to be the minister.

The Emperor decided to test his new minister. He gave him 300 gold coins with the instruction, “Spend these coins in a manner where I get 100 coins in this life; 100 coins in the other world and another 100 coins neither here nor there.”

The minister was extremely puzzled. After a few restless nights, his wife suggested asking advice from Birbal. And when he asked, all Birbal said was “Just give me the gold coins. I shall handle the rest.”

As Birbal walked the city streets he noticed a rich merchant celebrating his son’s wedding. He gave the merchant 100 gold coins to him and informed him, The Emperor Akbar sends his good wishes and blessings. The merchant feeling honoured gave him a large number of expensive gifts and a bag of gold coins to be presented to the Emperor.

Later, Birbal strolled to where the poor lived. There he spent 100 gold coins on food and clothes for the poor in the name of the Emperor. Finally, with the last 100 gold coins, he reached the town and organized a concert of music and dance.

The next day Birbal entered Akbar's court and announced that he had done all that the king had asked his brother-in-law to do.

In many ways, this holds true even today.

The Koala are Australian gold coins featuring the animal koala in an outback setting. The coins in this series comprise a 2oz, 1oz high relief, 1/10oz and 1/25oz coin each struck by The Perth Mint from 99.99% pure gold.

The future of gold mining in India