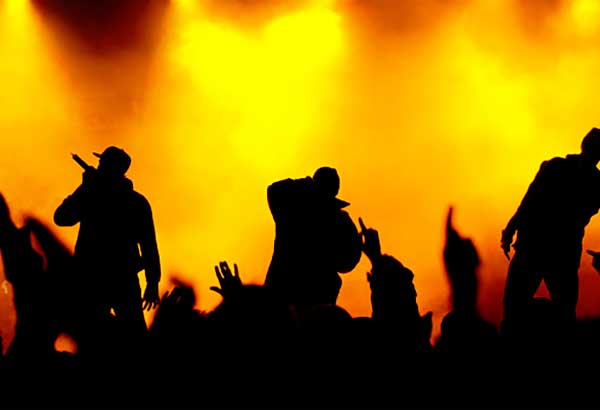 Gold has been a critical part of the music industry since the early 1960s and has made multiple appearances both on and offstage. It was in the 60s that musicians, predominantly rappers, started to flaunt their love for jewels. The ‘Sugarhill Gang’ were among the first ones to show off their solid gold watches on stage.

Rap historians largely agree that gold began to appear in pop culture mainly as a symbol of liberation. With time, it graduated to be a symbol of wealth and fortune that many rappers relied on to communicate their pride at having achieved success and fame. In fact, many musicians have been reported to prefer yellow gold, the most popular colour variation of gold, so there’s no confusion about the true value of the metal they are adorning.

Some of the important appearances of gold in pop culture

Gold has the ability to be hammered into sheets so thin that a pile of them an inch high can contain as many as 200,000 separate sheets.

A chur is a type of broad and flat gold bracelet worn by Bengali women. While the traditional designs require a minimum of 40-50 grams of gold to make each piece, contemporary designs can be crafted in around 25 grams of gold per piece.