India and its rare golden glory 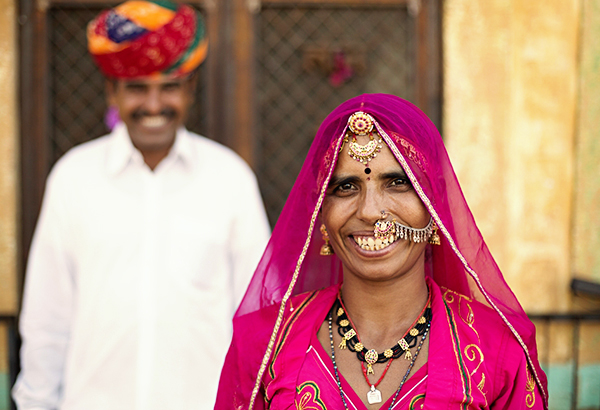 Once mankind began to understand how to manipulate metals, a process known as metallurgy, we soon came to make use of them first as currency in the form of coins, and later as a way to express wealth and enhance appearance in the form of jewellery. Within this process, gold very quickly assumed a position as one of the most precious and desirable metals.

About 7,000 years ago, the tradition of jewellery production already had a solid foundation in European civilisations. However, India somehow managed to build up a connection to jewellery so strong, that it became an integral part of our daily life and religion.

India has a large jewellery industry that is continuously creating new and different forms of adornment. However, there are a few art-forms of Gold jewellery that has become rare now, for various reasons. In this article, we introduce some of these beautiful forms of lost gold jewellery.

One of the rare or lost forms of jewellery is Paambadam. Seen occasionally in the South Indian states, this piece of jewellery is an earring that is designed in the shape of a snake hound, two balls and two knobs that together forms this ornament. The word Paambadam in Tamil means the ‘Hood of a Snake’. This pattern invariably shows the head of a snake. This piece of earring is so heavy that it enlarges the ear lobe which has to be pierced with a special knife in order to wear the earring.

This beautiful piece of jewellery belongs to the region of Kutch in Gujarat. The jewellery got its name from the Gujarati word ‘Pachchigar’ which means a ‘Goldsmith’. The jewellery is specially designed using semi-precious metals and gold to add different colours to the piece of art.

In all, the history of India has been magnificent and graceful. We often see old styles of jewellery come back into fashion in India, given a modern twist by a designer with an interest in heritage. Perhaps one of these will catch the eye of a new designer or celebrity, and will enjoy a revival.

It is the production or manufacturing of currency or gold coins at a very large scale. A mint is a factory that manufactures currency in the form of coins, medals and other metal objects.

The world’s largest stockpile of gold can be found around five stories underground inside the Federal Reserve Bank’s New York vault.