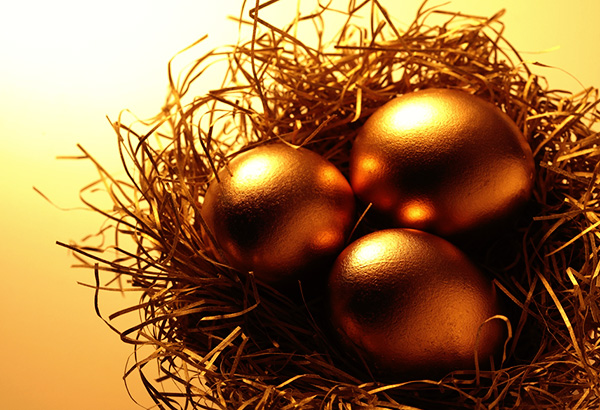 A casual Google search on ‘Midas Touch’ throws up 15 locations in Mumbai. These are all establishments – ranging in multifarious engagements including exports, advertising, beauty salon, video production and software.

What is missed however, is: Midas or Midas’ touch was not so golden after all; certainly not for Midas.

According to Greek mythology, Midas was the king of Phrygia, a region in present-day Turkey. Dionysus, the Greek god of wine and the grape harvest, offered Midas a choice of rewards. Midas asked that whatever he might touch, should be changed into gold. Soon, Midas, rejoicing his new power, hastened to put it to the test.

According to legend, he first touched an oak twig and then, a stone, and both turned to gold. Overjoyed, as soon as he reached home, he touched every rose in the rose garden, and all became gold. He ordered the servants to set a feast on the table. But, a hungry Midas, upon discovering that even the food and drink turned into gold in his hands, regretted his wish and cursed it.

Claudius Claudianus, a third-century Latin poet, wrote of Midas’ predicament. "So Midas swelled at first with pride when he found he could transform everything he touched to gold. But when he beheld his food grow rigid and his drink harden into golden ice, he understood that this gift was a bane. In his loathing for gold, Midas cursed his prayer."

Then, Midas' daughter came to him, upset about the roses that had lost their fragrance and became hard. When Midas reached out to comfort his daughter and touched her, she too turned to gold. According to Greek philosopher Aristotle, Midas died of starvation as a result of his "vain prayer" for the gold touch.

Surely, the enterprising Mumbai businesses aren’t aware of this legend!

Retail buyers are the common individual buyers of gold.

One ounce of gold can be beaten into a translucent sheet 0.000018 cm thick and covering 9 square metres; or pulled into a wire 80 km (50 miles) long