Everything you need to know while travelling with gold

The millennial way of buying gold

Why is gold considered a hedge against inflation

Parking your money in a bank deposit that gives you 7-8% returns when inflation is 5% is not actually earning you any returns. As a smart investor, you could consider products with returns that are equal to or greater than inflation. You could consider adding inflation-protected securities in your portfolio. These asset classes move in tandem with inflation and protect your investments.

During inflation, investors fear equity and debt securities could be expensive and are likely to underperform. Gold, on the other hand, has historically performed well during high inflationary periods.

One reason why an upward inflationary trend is likely to support demand for gold because Inflation makes bonds and other fixed income assets less appealing to long-term investors.

Gold performs better despite inflation, due to its limited supply, and intrinsic value in many cultures. People invest in gold to hedge against uncertainty in the market. This demand keeps the prices higher. The world economy and dollar value move in the opposite direction of gold. An investment in gold shifts the investor’s purchasing power from now to later.

Gold offsets the risks of inflation as appreciation in its prices is generally higher than the rate of inflation. This is partially because gold is a commodity and not a paper asset such as government bond. And as inflation rises steeply, the fear of paper assets’ value returning to their intrinsic value intensifies.

Related: How is gold price determined?

Relationship between gold and inflation in India
In India, people have traditionally flocked to gold as an inflation hedge to shield their savings from runaway price rise. A study by World Gold Council notes that for every one percent rise in inflation, Indian gold demand spikes by 2.6%.
In India, historically, gold has fared well and beaten inflation over the long-term, except during the last three to four years. As a result of the government’s attempts (increasing duties), the rising demand for gold has been contained, and the decline in demand reflects in the price.

Investors in developed markets use gold as a protection against inflation. However, for investors from developing countries like India, it also acts as a protection against currency depreciation. In addition to the increase in the yellow metal in international markets and a relatively weak stock market, it is the rupee's fall during the 15 years (2001—16) that helped gold to match Sensex returns.
If you are looking to add gold to your investment portfolio, here’s how you can plan your gold investments in 2017. 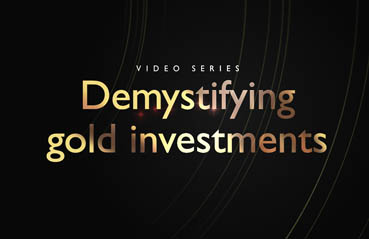 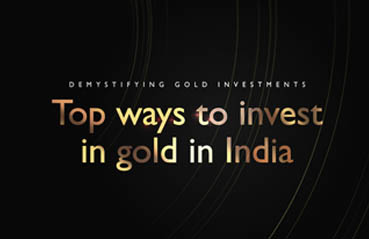 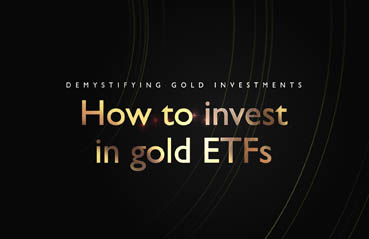 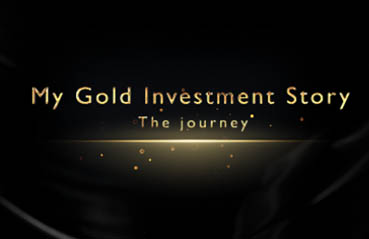 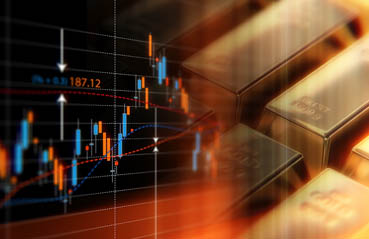 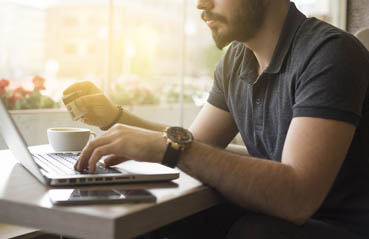 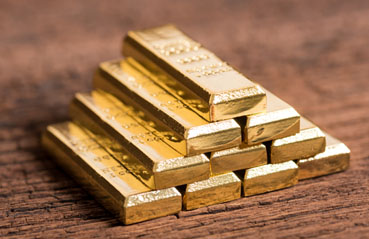 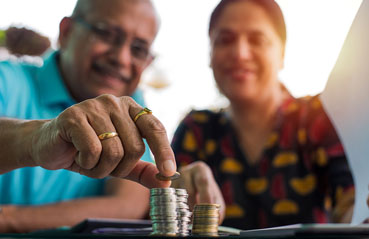 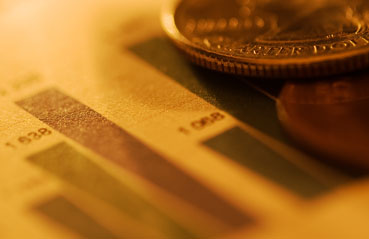 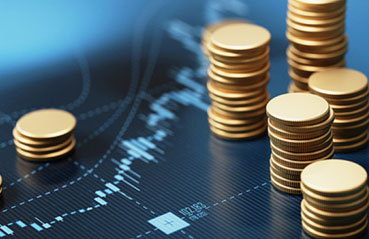 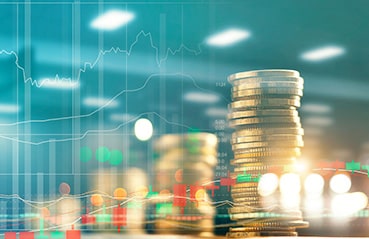 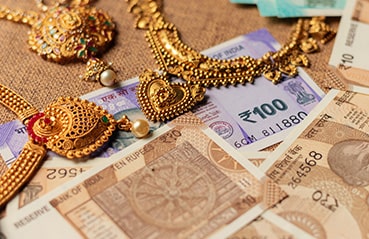